Three members of the Southwest softball team have been honored by the National Fastpitch Coaches Association (NFCA) as All-America Scholar Athletes. To qualify for the award, a student-athlete had to achieve a 3.50 grade point average for the 2014-15 academic year and be submitted by a NFCA member coach. 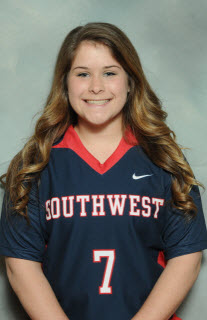 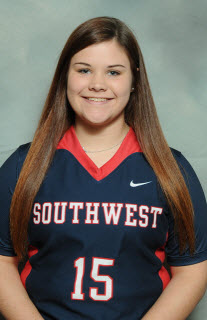 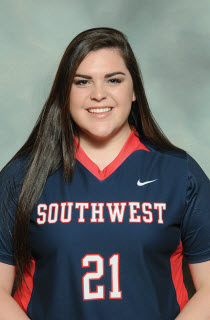