The Southwest softball team will travel to Poteau, Oklahoma this week to open the 2016 season at the Carl Albert Classic. The Lady Saluqis will play two games on both February and 12 and 13 with one game each day against North Central Missouri as well as the host team Carl Albert. 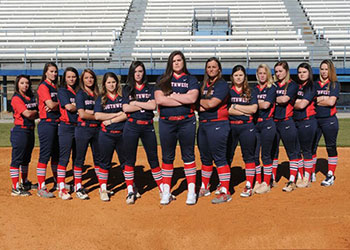