Former Southwest basketball All-American Ashley Shields, who in 2007 was the first player drafted by the WNBA (Women's National Basketball Association) from a community college, was inducted into the Memphis Amateur Sports Hall of Fame in a ceremony on Monday night at the Hilton Hotel.

Shields played one season (2006-07) at Southwest, leading the Lady Saluqis to a 26-2 record and a ranking of number 13 in the final NJCAA (National Junior College Athletic Association) poll. She was named first team All-American by both the NJCAA and Kodak/WBCA (Women's Basketball Coaches Association), was a unanimous pick by the conference's coaches as Player of the Year in the Tennessee Community College Athletic Association (TCCAA), and was named to the Region VII All-Tournament team. In the Lady Saluqis' quarterfinal victory over Cleveland State, Shields scored a NJCAA-record 65 points.

She led the NJCAA in scoring with a season average of 27.4 points per game and was also among national leaders with 11.3 rebounds, 6.6 assists, and 4.1 steals per game. Shields also led the Lady Saluqis in field goal percentage (.558) and three-point percentage (.443) and recorded four triple-doubles.

Following her sophomore season at Southwest, Shields was drafted by the Houston Comets in the first round (eighth overall pick) of the 2007 WNBA draft. She played for the Comets and for the Detroit Shock during her WNBA career, appearing in three playoff games during the Shock's WNBA championship run. In addition, Shields played professionally in Israel, Slovokia, and Poland, where she led the Polish League in scoring, played in the All-Star game, and was selected first team All-League by Eurobasket.com. 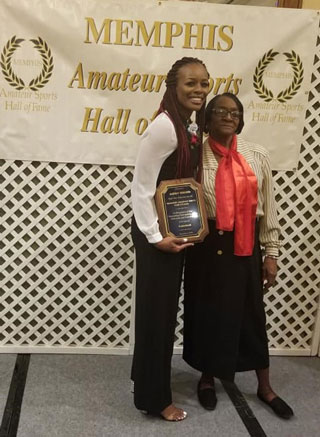 Shields is currently in her first season as head girls basketball coach at Mitchell High School in Memphis. 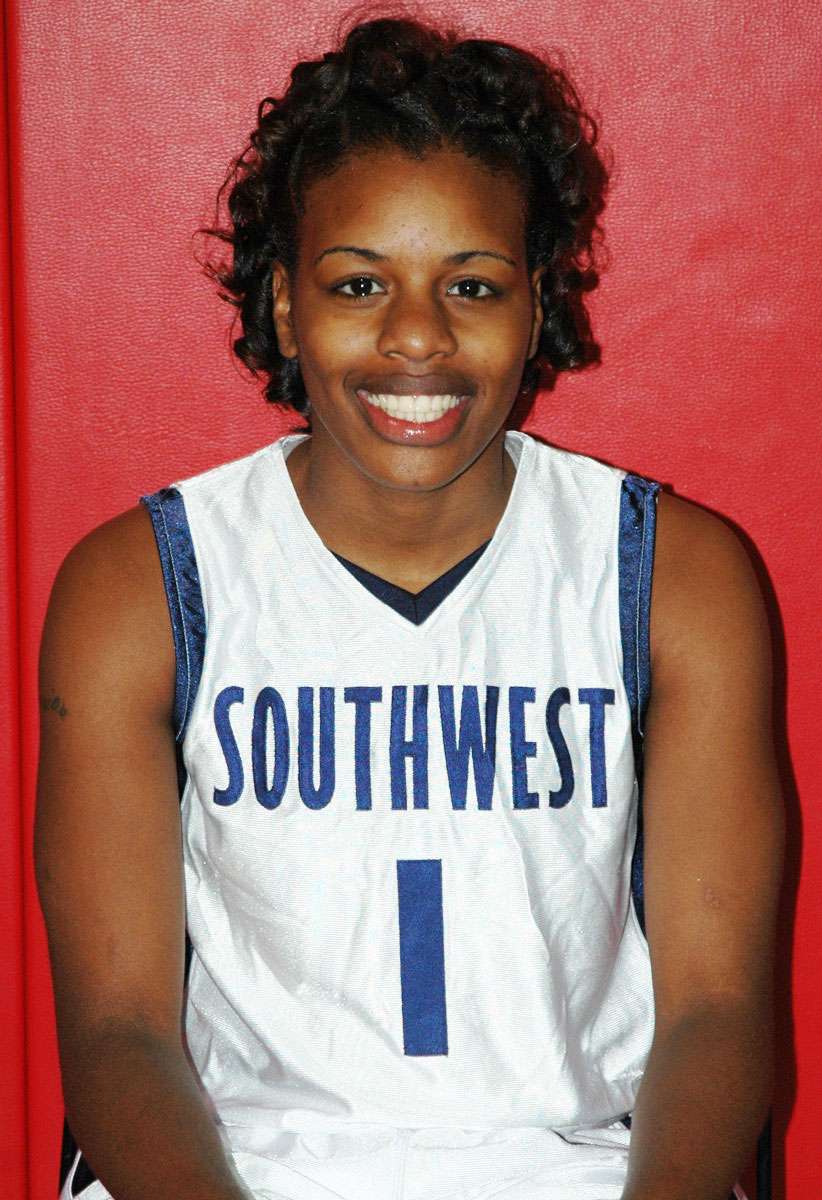 A photo of Ashley Shields during her days as a member of the Lady Saluqi basketball team.