The Southwest Alumni Association is currently accepting nominations for the Alumni of the Year award. This award is given to an outstanding alumnus or alumna who has established him/herself as an important part of their community. The candidate must hold an earned degree from Southwest. He/she must be accomplished in their business, profession, life work or other worthy endeavors.

Nominations can be made by anyone. The selection committee, headed by the alumni association's president, will review the nominations and determine the recipient in May. The recipient will be notified in May and the award will be presented at the Commencement Ceremony.

The deadline for nominations is March 30, 2022. To submit your nomination, please complete the online alumnus nomination form below.

Past Alumnus of the Year Winners 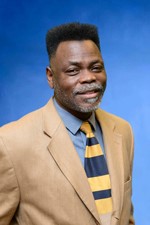 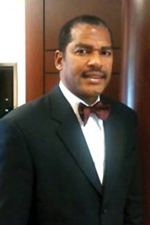 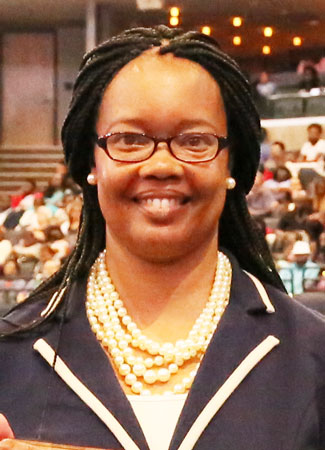 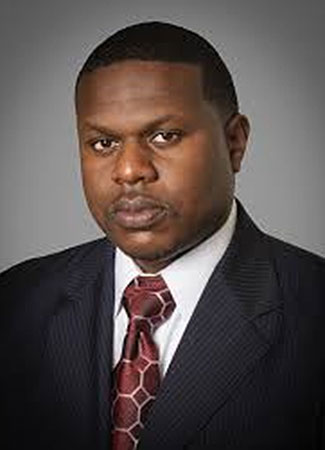 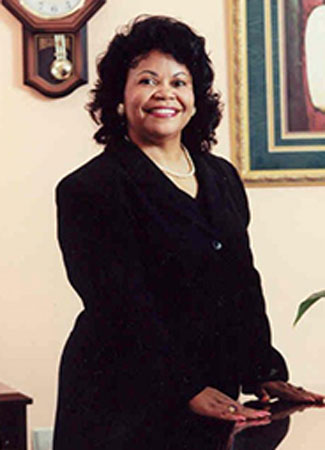 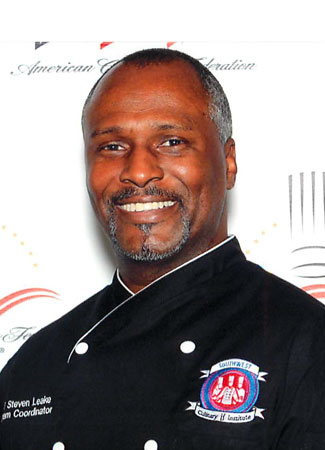 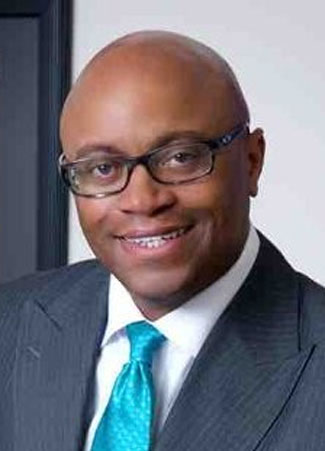 The Alumni Association is on LinkedIn, the professional networking site. Join us and network with other Southwest graduates. To join, just go on to your LinkedIn site and click on groups. This is a great place to find out what other graduates are up to and build your own professional networks. The Association is also building another social media site just for Alums to connect.